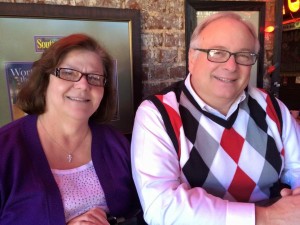 We are pleased to announce our guest speaker for the 2015 Tennessee State Convention will be Bishop Mark Menke.

Bishop Menke serves our church as an Instructor at the Center for Biblical Leadership in Cleveland, Tennessee, and has traveled the world equipping ministers and laity.

Bishop Menke’s studies have been at The Ohio State University and Ashland Theological Seminary and has served the Church of God of Prophecy as a Senior Pastor, alongside his lovely wife Jenny. 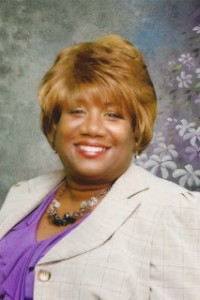 We are pleased to announce Pastor Sylvia Staten from South Carolina will be ministering at the 2015 Tennessee State Convention.

Pastor Staten is an anointed, powerful speaker who draws from a wealth of personal experience, as well as, a well-rounded knowledge of God’s Word.

Be prepared to laugh, cry and rejoice during the sessions featuring Sylvia. Make plans now to attend!

We are pleased to announce that Cody McCarver will be a musical guest at the upcoming Tennessee State Convention. 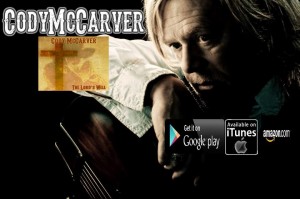 Cody was born in Spencer, Tennessee and by the age of 9 had become the church pianist at the Spencer Church of God of Prophecy and for many years remained the piano player at his local church and performed with multiple southern gospel and contemporary Christian acts.

After one year of college Cody was offered the opportunity to move to Nashville and pursue a career in the country music industry. Cody spent two years as the bass player and road manager for the legendary country music artist Lynn Anderson. Immediately following those two years, Cody signed a recording contract with Giant Records (Warner Brothers), and spent six years touring as Cody McCarver and Southern Exposure.

In 1998 Cody joined the multi-platinum band Confederate Railroad. Although he spent twelve years as a member of Confederate Railroad, in 2006 he began to write his own material in hopes of a solo career in the music business. In 2007, those hopes began to take shape and Cody traveled to Hollywood, California to record his first solo album at the legendary Capitol Studios. His first album, self-titled “Cody McCarver was released in 2008. The album garnered three number one videos on CMT Pure (Country Music Television) and he received the honor of becoming one of Country Music’s leading industry magazines “Music Row” independent artist of the year for two consecutive years.

In the next few entries, we will be highlighting more of Cody’s story, including the inspiration for his return to Gospel Music. “Cody has a compelling story that needs to be heard by the people of today’s church” says, Dr. E.C. McKinley, the Presiding Bishop for the Church of God of Prophecy, “and we are excited that he will be with us for the Tennessee State Convention to be held at OCI in Cleveland, Tennessee July 16-19, 2015. Make plans now to attend. 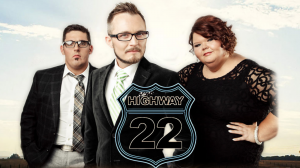 Highway 22
Musical Guests
From humble beginnings in the small southern town of McKenzie, TN, Highway 22 has become a powerhouse trio that has touched many people through their message and song.

Formed in the summer of 2012, members Jeremy Smith, Bethany Ellis, and Blake Stanfill quickly established their tremendous vocal talent at the National Quartet Convention in Louisville, KY. It was not long after the convention, in January of 2013, when Highway 22 released their first Southern Gospel Radio single, “Right on Time.”

Only four months later in May, the trio released their first album, “On Our Way.” The track list featured Wayne Haun, Joseph Habedank, Regina Walden, and a production credit for Matthew Holt, a Gaither Pianist Extraordinaire.

At the time of the group’s inception, the three members knew that their mission was first: sharing the blessing, saving the lost, and honoring the Lord. From the first practice together, Highway 22 knew they were given a blessing from God, and the good news had to be spread throughout the region.

Bethany, Jeremy, and Blake have a talent to share, a song to sing, and a mission to uphold. The single, “On My Way to a Miracle,” has reached number 72 on the Singing News Charts, and if it is any indication of the time to come, the sky is the limit for these young artists. Whether you’re in search of healing, blessing, or even salvation, Highway 22 is guaranteed to delight and bless. Without a doubt, these three are on their way, and ask that you join them in glorifying the Savior.