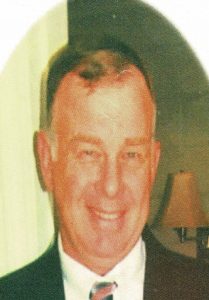 Johnny served many-years-ago as a pastor in the Church of God of Prophecy.  Funeral Servcices were held January 20, 2018 near Lobelville, Tennessee.